Skreet (Allan Trautman) and Yeager (Ted Michaels) star in the series as members of the Simian Undercover Detective Squad.

The series was one of three Henson productions being produced as a joint venture between Warner Brothers' Studio 2.0 for The Realplayer Network's Film.com. On December 19, 2007, a teaser trailer for the show was released. The series was originally planned to debut on Film.com in in the first quarter of 2008, however the release was delayed.

In April 2011 the series was released to the Microsoft Zune Video Marketplace. In 2012 episodes were re-released on The Nerdist Channel. 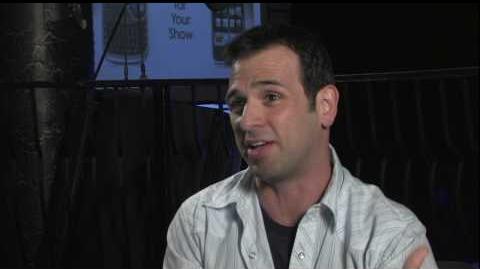 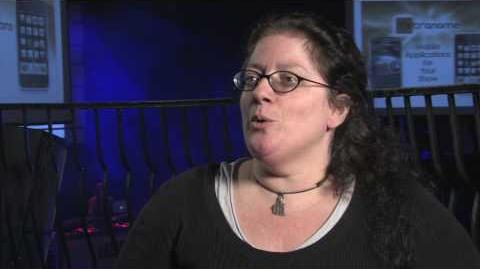 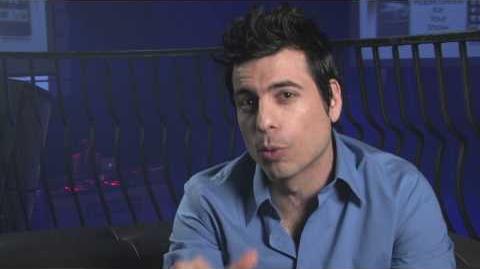 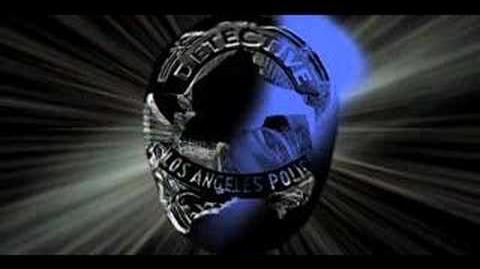 Written, Directed and Produced by:

Josh Peck as himself