Marvin E. Quasniki for President is a Henson Alternative webseries produced for YouTube's the Nerdist Channel. The series debuted on December 7, 2011.

His campaign focuses around a slogan of "no more bullshit."

In Quasniki's campaign announcment, he outlined three intentions of his campaign:

1. No bullshit; anyone who does bullshit gets thrown out of the Oval Office.
2. Make the Oval Office more circular and pleasing.
3. No more bullshit again, because if you give people a few more hours they are back to you with bullshit.

During a campaign rally — which he called a “thing” — in Iowa, Quasniki unveiled a second campaign slogan: "How Much Worse Could It Get?"

Quasniki appeared on CNN's OutFront on December 7, 2011 to discuss his campaign with Erin Burnett. "You're a Republican," an incredulous Burnett answered before Quasniki fired back "Well, I'm – you know what, I'm an American. Right now I'm only running as Republican because they're a bunch of clowns, but you never know, I'm an American. I'm for the people."

Quasniki was interviewed about his campaign by GeekChicDaily on December 8, 2011.

In December 2011, Quasniki appeared on episode #150 of the The Nerdist Podcast with Chris Hardwick to lay out his 5-point plan for America. 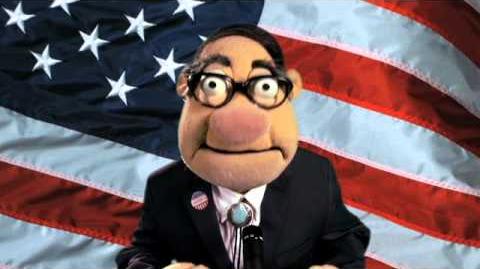 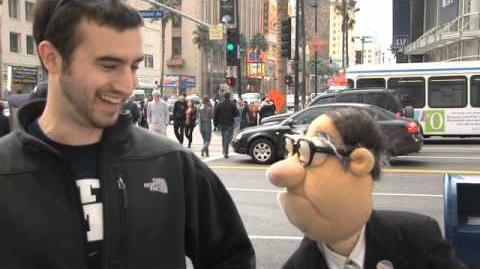 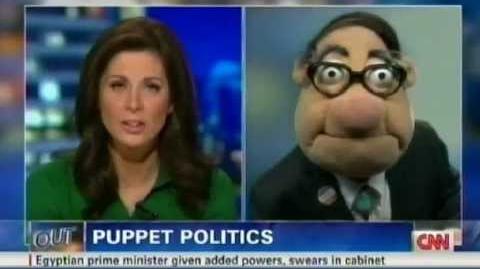 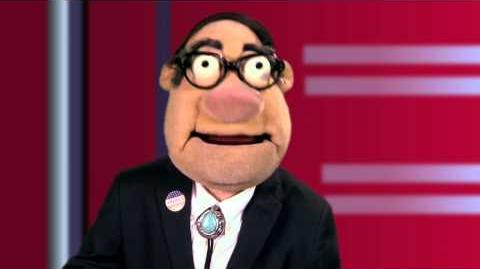 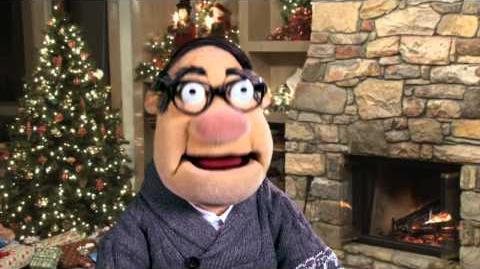 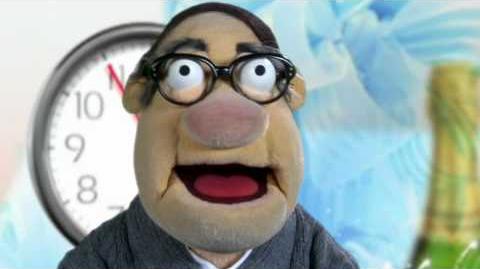 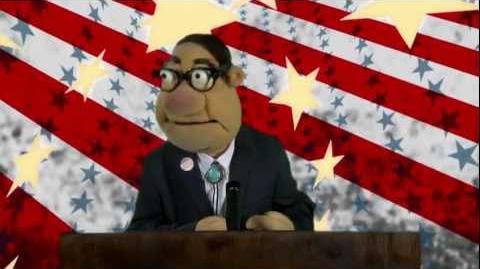 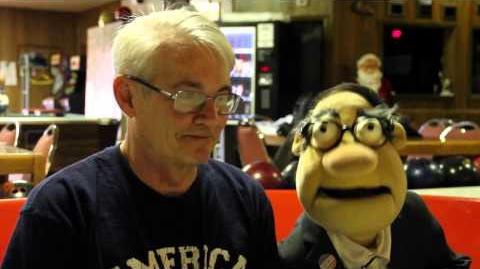 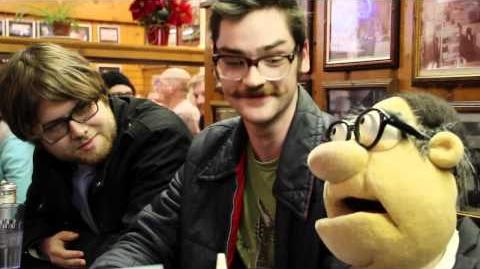 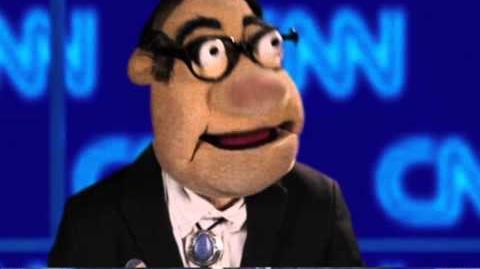 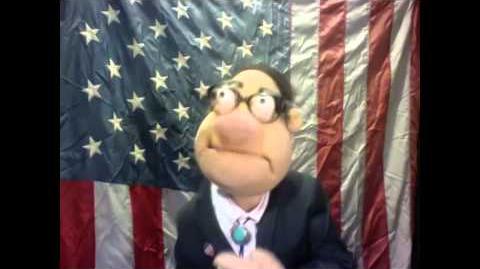 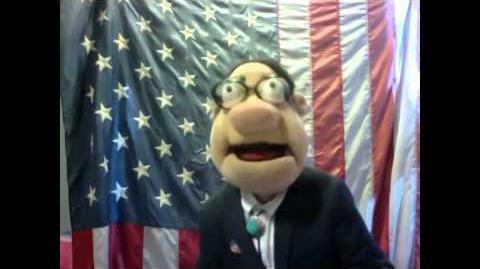 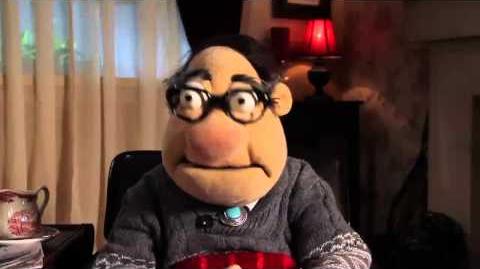 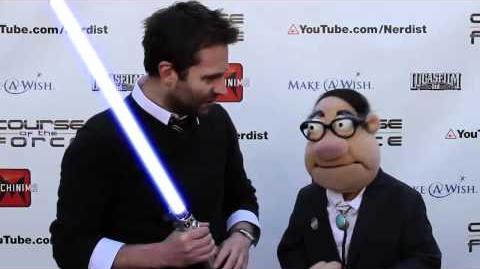 COURSE OF THE FORCE -- An Epic Journey
Course of the Force 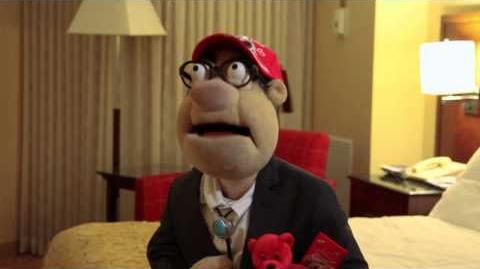 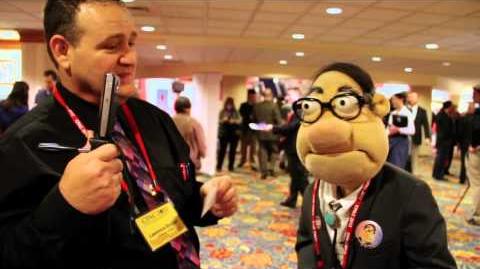 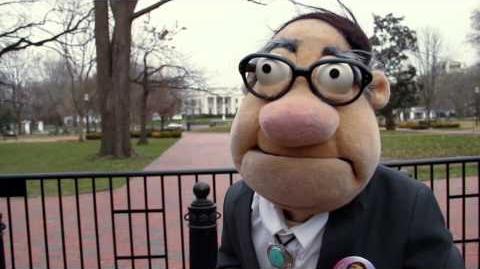 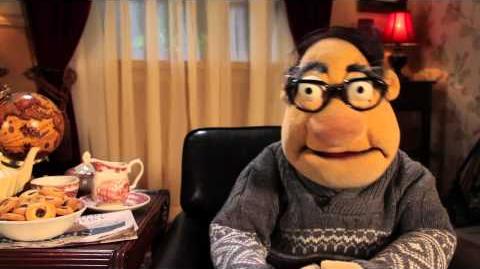 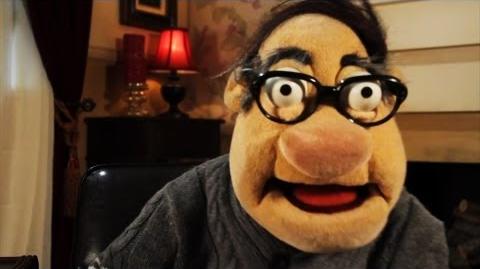