"Java" is a musical routine originally performed by Jim Henson on variety shows in the early years of the Muppets. The bit was later performed on stage as part of Henson Alternative's Stuffed and Unstrung starting in 2010. The song was written by Allan Toussaint.

In the bit, two tube-like creatures (designed by Frank Oz) dance on-stage to Al Hirt's performance of the song.

For the Ed Sullivan Show performance, Jim Henson and Frank Oz performed the two puppets and the explosion that provides the punchline was achieved by Jerry Juhl shooting off a fire extinguisher. 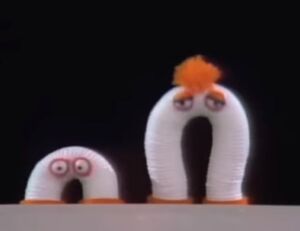 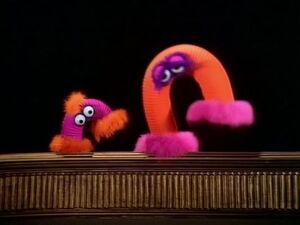 Henson Alternative's "Stuffed and Unstrung" features a re-creation of the classic Henson routine. Brian Henson commented on the inclusion of vintage Henson sketches saying "They've aged beautifully... They're still hysterical." The music used for the Puppet Up! remake was recorded specifically for the show. 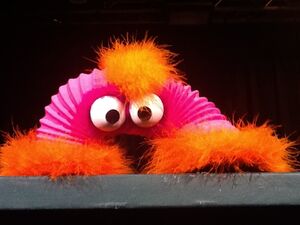 The small Java puppet featured in Stuffed and Unstrung 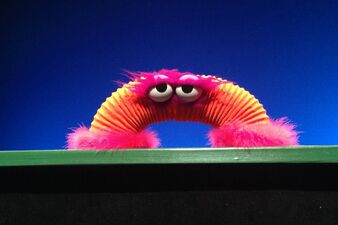 The large Java puppet featured in Stuffed and Unstrung