Del's Vegas Comedy Binge was a series of webisodes produced in 2007 for TBS.com starring Delbert Kastle, co-star of the Henson/TBS pilot Late Night Buffet with Augie and Del, as he explored The Comedy Festival in Las Vegas. The show was released on TBS.com in the last week of November 2007, and features appearances by Wayne Newton, Frank Caliendo, Bill Engvall and others.

Day 1: Del gets inside The Comedy Festival, and meets Wayne Newton in the bathroom.

Day 3: Bill Engvall takes a seat right next to Del and talks about Blue Collar Comedy.

Day 4: After four days of The Comedy Festival, Del's in need of a sandwich and explores Vegas' kitchens.

Day 5: On the last day of The Comedy Festival, Del takes a trip down memory lane and explores the Vegas strip. 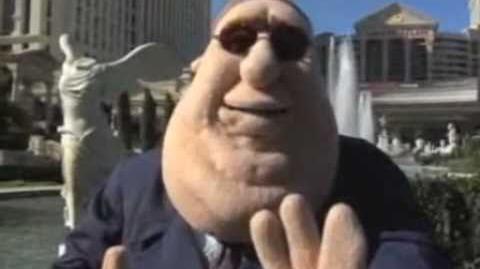 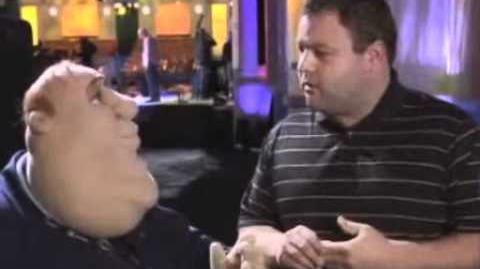 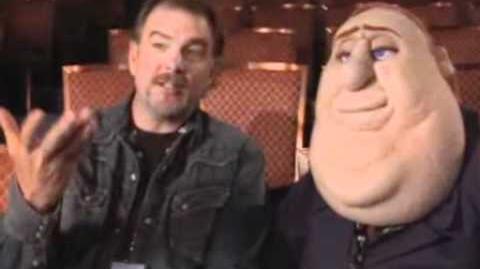 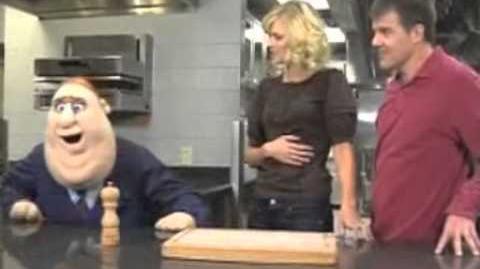 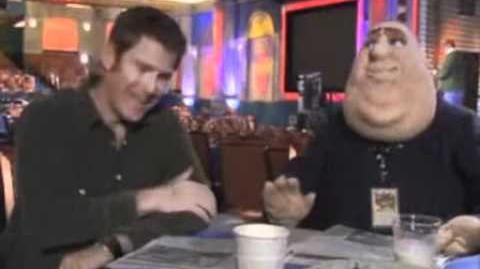 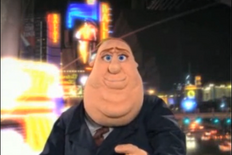 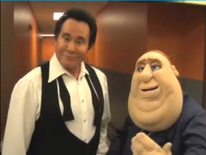 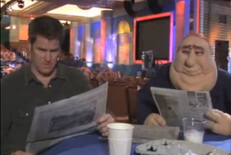 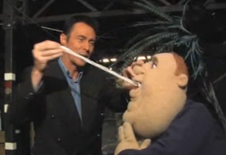 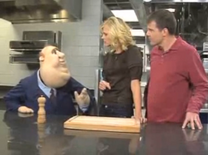 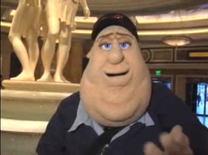 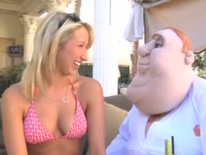 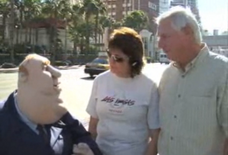 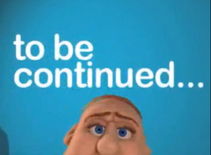 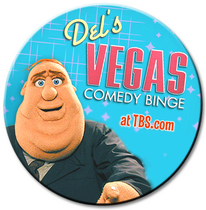 Add a photo to this gallery
Retrieved from "https://henson-alternative.fandom.com/wiki/Del%27s_Vegas_Comedy_Binge?oldid=10207"
Community content is available under CC-BY-SA unless otherwise noted.