Alt/Reality is a Henson Alternative puppet web series produced by the Jim Henson Company. The show, which was described in a December 2007 press release as "a sketch-style reality parody series," was written and directed by Mike Upchurch. Many of the puppets and performers are the same as those used in Puppet Up! and Stuffed and Unstrung shows.

The initial press release reported that fifteen episodes were in development,[1] and Upchurch's website confirmed the report.[2] The series was listed among other upcoming Henson Alternative projects in several 2008 and 2009 press releases[3]

Hold-ups with film.com, the third-party distributor, delayed the release of Alt-reality.[4] However Henson eventually posted the episodes to their YouTube channel throughout 2010 and 2011. 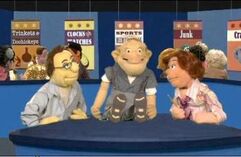 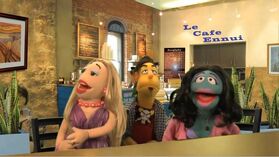 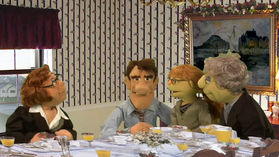 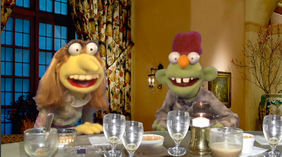 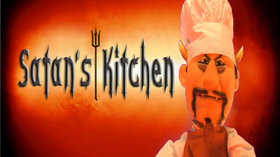 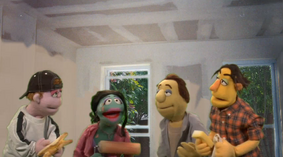 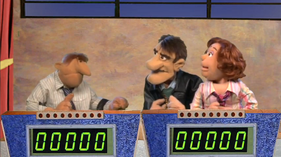 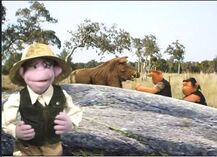 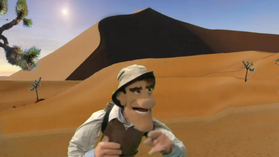 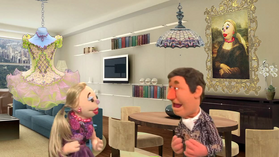 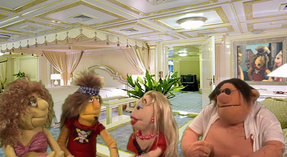 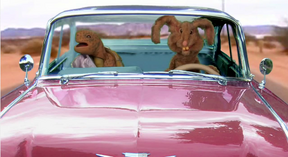 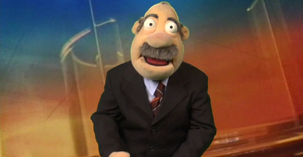 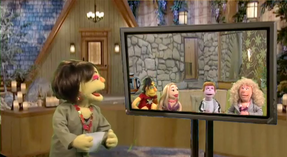 Retrieved from "https://henson-alternative.fandom.com/wiki/Alt/Reality?oldid=10211"
Community content is available under CC-BY-SA unless otherwise noted.